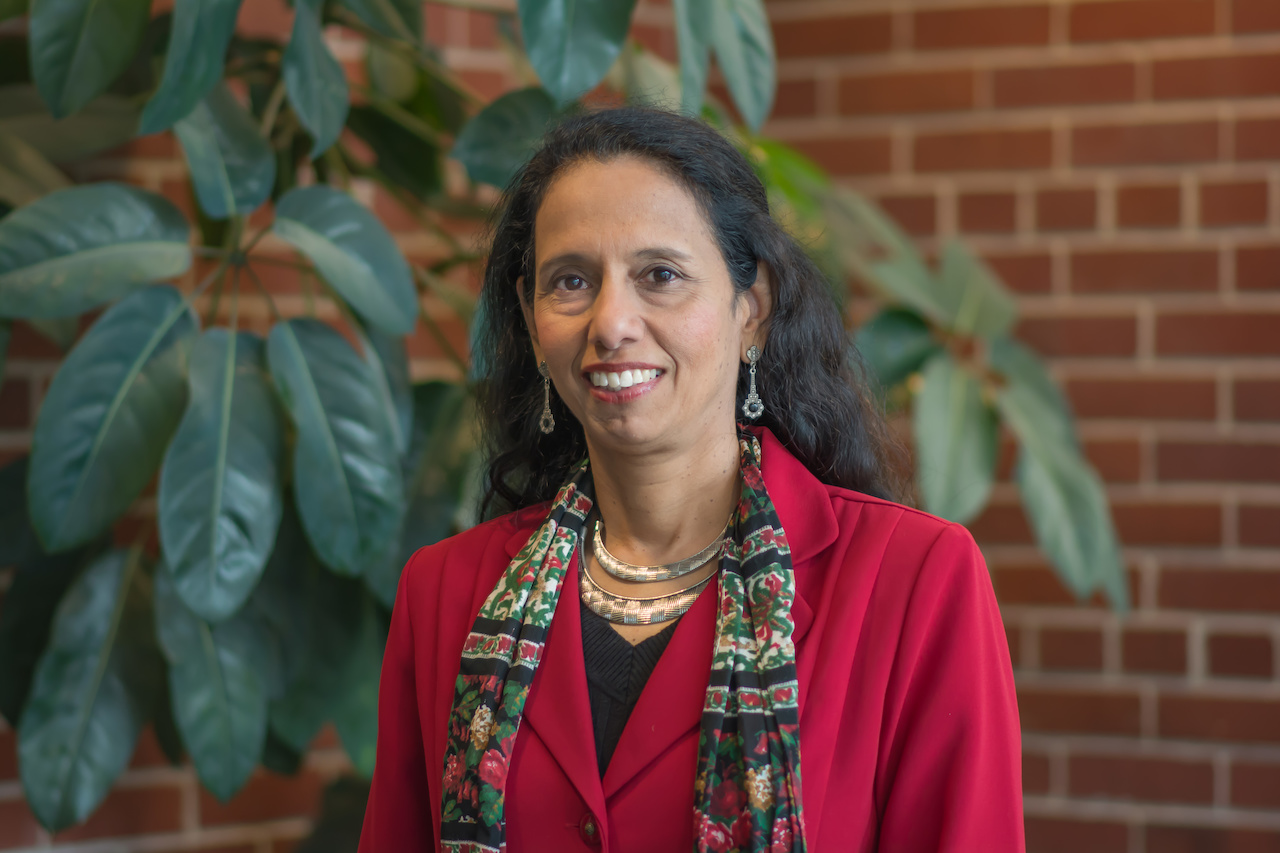 Women who are sex trafficked within the U.S., often are made to have tattoos such as bar codes, a dollar sign or the name of the trafficker – the person who is selling them for sex. Tattoo artists may routinely encounter a sex trafficking survivor while she is being trafficked. As front-line professionals, they are in a unique position to detect, identify, and report of any abuse, including sex trafficking.

Shireen Rajaram, PhD, an associate professor in the Department of Health Promotion in the College of Public Health at the University of Nebraska Medical Center hosted a public meeting on May 23rd, 2019, to discuss the role that tattoo artists play in detecting and fighting sex trafficking. Dr. Rajaram teamed up with community partners including Black Squirrel Tattoo and the Douglas County Sheriff’s Department to educate tattoo artists on the unique position they are in to identify sex trafficking survivors. The meeting also featured world-renowned tattoo artist Gunnar, who will talk about the tattoo industry on the eve of a national tattoo convention in Council Bluffs, Iowa.

“One of the things that we hear from the women and from law enforcement is that women often are branded with tattoos as a way of showing ownership and control,” said Dr. Rajaram. According to Chad Miller, an investigator with the Douglas County Sheriff’s Office, approximately 70% to 80% of trafficking victims have tattoos.

She continued, “Tattoo artists have a critical opportunity for detection, identification and reporting of any abuse, including sex trafficking… Through secondary prevention and the timely identification of survivors, they can help stem the violence and injury. They can connect survivors to support services in the community, so they can start to heal from the emotional and physical trauma and rebuild their lives.”

Dr. Rajaram received a community engagement planning award from the Great Plains IDeA-CTR Community-Academic Partnership Program. The meeting was attended by approximately 65 people, many of whom were tattoo artists and was followed by a fundraiser, with proceeds benefiting organizations like the Women’s Center for Advancement that assist trafficking survivors in receiving tattoo cover-ups or removal.

Rajaram suggested that business owners post flyers in the restrooms with resources for victims such as the National Human Trafficking Hotline. The hotline number is 1-888-373-7888, or via text at 233733.

Our Partners at the NPCTU